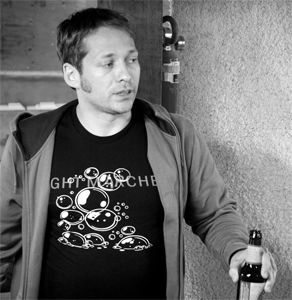 Also the computer keeps crashing. One has to presume this is the result of Conan’s animal magnetism.

We talk about, along with everything else, Conan’s current band, Victory and Associates (further of which their most recent album, Better Luck Next Life, his previous band, Replicator; Conan’s Karl Rove googlebomb rock compilation stunt, Karl Rove: Courage and Consequence — The Unabridged Audio; and V&A’s rock-music-and-jovial-bullshitting podcast, You Can’t Stop The Signal.

Music this time around: two tracks off of V&A’s recent Better Luck Next Life, For Serious and Everything’s Amazing (Nobody’s Happy).