After a bit of a delay, The Crapshoot is back (right after the fake podcast The Fake Podcast) with special guest and friend Eran Haas, also the regular In The Cut cohost. Conversational topics include (but are not limited to (and in no particular order)): 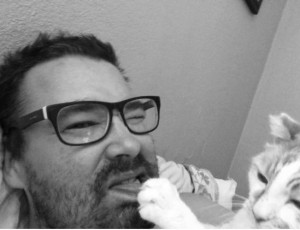 ← Episode 16: Don’t Let This Be a Figment of a Fever Paula Deen Episode 18: Bros Scotching Bros →

One thought on “Episode 17: Eran Haas Is A Serious Enabler”